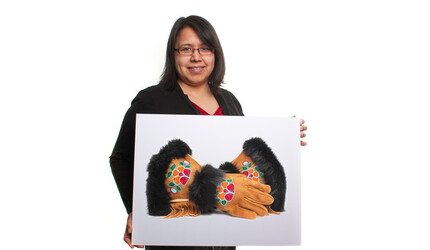 When I was pregnant with my second child I made a moss bag just to see how it would turn out. I showed my grandma and she burst out laughing because it was flat. She asked how a person was supposed to get a baby in there! After she showed me how to make it better, I brought it back to her. She turned it around and looked at every corner. She said it was really good and I was so proud. It felt good.

I would watch my mom sew. I told her I wanted to try so she cut out a little pattern for me and I beaded my first upper. She said it was good but that I had squeezed in the beads too much. That’s how I learned – from practicing over and over again and from others saying what I did right and what I did wrong until I got better.

When I am sewing I think of ideas I can create with colours. I also think of what else I can make and how it can be unique and different from anybody else. Everybody has his or her own way of drawing things. I make my own patterns and designs and keep them in the book where I keep all my ideas of what I want to make.

I made an upper that looked like a snowman. My grandma said she liked it and asked me how I did the design. Then she started to experiment on that design – I never thought she would ever get an idea from me! That inspired me to do more things that were different and uniquely my own. 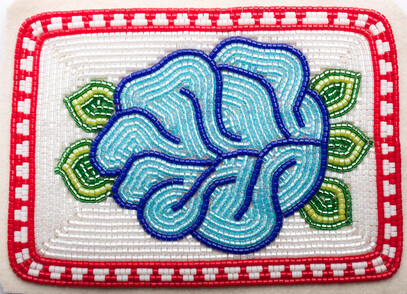 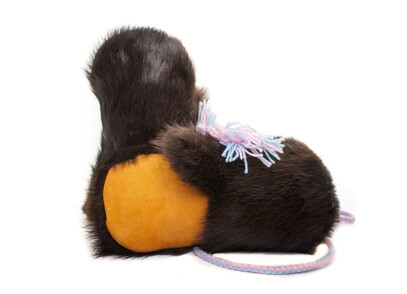 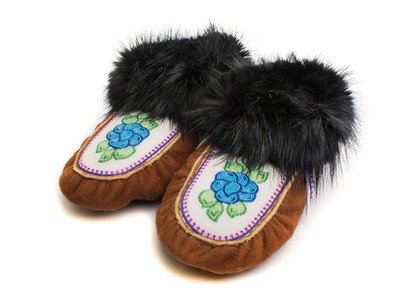 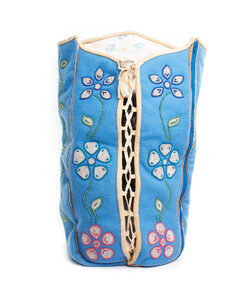 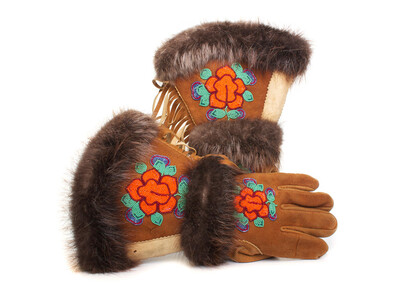